Well done to Bethan for a well deserved Youth Award, presented by the Mayor of Rhyle, extra thank you for mentioning IMASA.

We have been advised some Members have received emails purporting to be from IMASA.

It certainly is not from IMASA, but looking at the address it would seem it has been sent from our Members Area - Looking through the Members list I have found the person in question and deleted their profile, Monica resides in Canada and is an advertisement link scam.

I have checked the link below and it took me to what seemed to be our Login Page, Please ignore and delete - I have removed them from the Members Area.

my name is Monica,i saw your profile today and i became interested to contact you, please if you are interesting to know me,

so that i will tell you more about me,also in have something important to tell you,

To reply to this message, follow the link below:

Do not reply, this is not an Official email.

Bethan, due to her great work as a Karate carer, received a private tour of the Houses of Parliament, Well Done Bethan; A rising Star within the IMASA family. 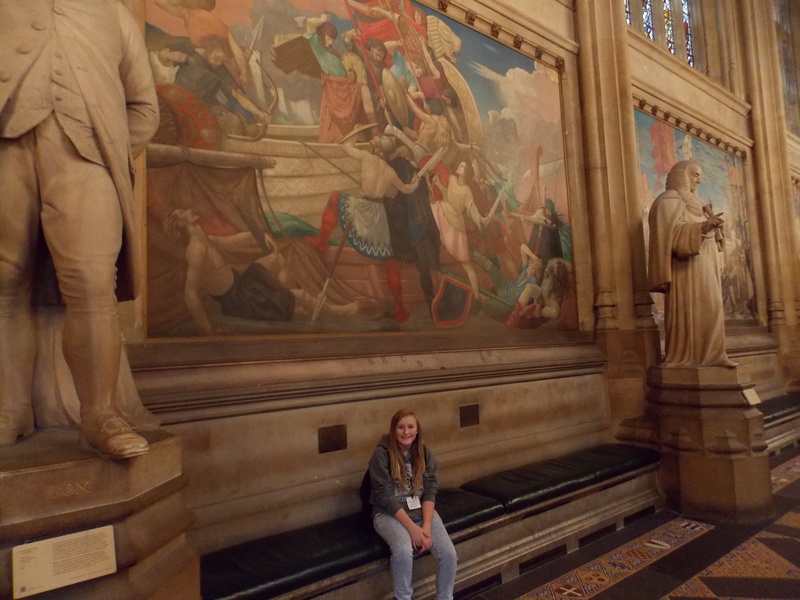 Please be aware that the Instructor Insurance Policies are to increase from 1st November, this increase is out of our control, explanation from Broker's website below.

Please note that with effect from 1st November 2015, Insurance Premium Tax increases from 6% to 9.5%.

Allianz, who underwrite your Martial Guard Insurance cover have reviewed the costs of providing these products, which have not been reviewed for several years and a nominal increased has been applied which will also take effect from the 1st of November 2015.

Well done to all at Stocksbridge Martial Arts for raising £573.85 for MacMillan Cancer Support. 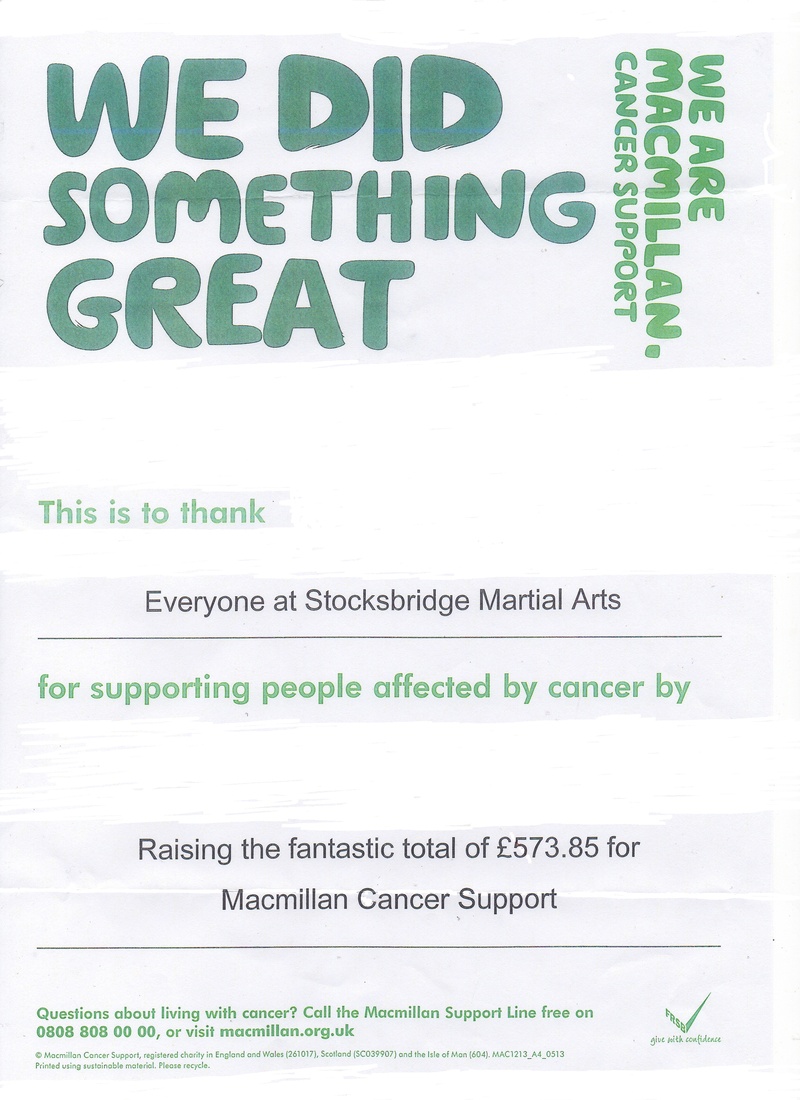 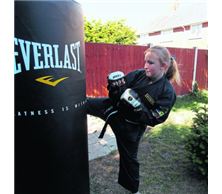 A 12-YEAR old girl has launched her own Karate Club to help fellow Carers deal with the everyday stresses of life.

Bethan Owen of Bodelwyddan, who started chopping the air when she was aged seven and qualified as an instructor in April, started Bethan’s Karate Academy in Rhyl earlier this year.

The Emrys ap Iwan pupil, who is going in for her black belt in November, is a carer for her mum Julie - who battles epilepsy.

Bethan’s club, which is not-for-profit, attracts children between the ages of six and nine. Bethan, now aspires to attract young carers who help look after relatives.

Garry Owen, Bethan’s dad, said: “She is a wise head on young shoulders. We started her doing karate because her mum was ill and we wanted her to have something to focus on.

“When Bethan was three, my wife was having four different types of fits including a full grand mal seizure. At the time, I got no help. Bethan thought her mam was dying.

Julie had a seizure on the top of the stairs - I couldn’t catch her in time - so she fell all the way down and took all our pictures on the wall with her. There was glass everywhere and we had four paramedics in.

“She became a young carer at five and then she started karate. It has been absolutely massive for her - I wanted her to have a skill for life. She has had to face so much.”

Mr Owen, aged 52, added that he was “over the moon” that Bethan wanted to help young Carers.

He added: “She did her instructor training through Independent Martial Art Sports Association. She is a natural and unbelievable to watch.

"We'd like to express our thanks to Michelle in charge of the Community Centre and Iris the caretaker. Also, Bethan's grandad who gave the cash to start up.

"I know Bethan will continue to do this way into her future.”

Bethan’s Karate Academy is not for profit; money made goes straight back into the community/club. Young carers wishing to join can telephone 01745 535841 for more information. Classes in Tynewydd Community Centre, Rhyl, on Wednesdays, 6pm to

Club’s renewing from one day upto twenty-one day’s early will receive a 50% discount on the following costs, without loss of days, keeping the same expiry date.

We can offer this discount on early renewals because we have less time to spend on admin, and allowing IMASA to reward the Clubs that already renew early.

Martial Arts Seminar - all proceeds to MacMillan Cancer Support - Check out the Calendar for September.

Flyer on the Calendar.

IMASA National Back to Back Competition

Every Entrant receives a Medal & Certificate

Any Club interested please get back to me a.s.a.p